Wilson Consulting Group is a certified Swift Cyber Security provider. WCG’s goal is to ensure that our clients are compliant, secure, and protected so that their customers will feel assured.

Founded in 1973, SWIFT, or the Society for Worldwide Interbank Financial Telecommunications, is a cooperative organization connecting more than 11,000 banks, financial institutions and corporations in more than 200 countries and territories. It is dedicated to the promotion and development of standardized global interactivity for financial transactions. In 2017, SWIFT launched its Customer Security Program (CSP) in an effort to reinforce the security of the global financial system, supporting customers in their fight against cyber-fraud.

All SWIFT users are expected to assess their SWIFT local environment against the SWIFT Customer Security Controls Framework (CSCF). After this self-assessment, users must then attest to complying with the CSCF on an annual basis.

As of January 2018, SWIFT is strictly enforcing the CSCF via inspections, reporting non-compliant businesses to their local supervisors. Although SWIFT itself cannot impose sanctions on businesses, banks worldwide have been diligent in fining and otherwise penalizing lenders for various forms on SWIFT noncompliance.

The SWIFT Customer Security Program (CSP) aims to improve information sharing through the banking community, enhances SWIFT-related tools for customers, and provides a customer security control framework. The CSP helps users first in protecting and securing their local environment, next in preventing and detecting fraud in their commercial relationships, and then in continuously sharing information and preparing to defend against future cyber threats.

SWIFT publishes its updated version of the CSCF each July. The document includes any modifications to the framework controls and should be consulted to help plan and budget for the next year. CSCF v2021 is comprised of 22 mandatory and 9 advisory controls.

Remediation of identified gaps is essential for every organization to prevent hackers from exploiting their weaknesses. WCG’s SWIFT consultants will identify and remediate all gaps in order to improve your organization’s security posture.

WCG’s SWIFT consultants will evaluate the stability of your Payment and Wire Transfer infrastructures, performing analysis and developing an actionable report with clear and concise findings and recommendations. Our consultants will also provide a compliance dashboard that displays your organization’s overall compliance with the relevant SWIFT CSP, PCI-DSS, and ISO controls.

How will WCG help?

Wilson Consulting Group (WCG) is a certified SWIFT Cybersecurity provider. Our goal is to ensure all clients are compliant, secure, and protected so your customers feel reassured. Based on our vast experience, knowledge, track record, and certifications, we are listed in the SWIFT provider directory as an official SWIFT Cyber Security Service provider. Our approach to help your compliance is listed as follows.

Our team has unparalleled experience aiding governments and businesses around the world in defending themselves against cybercrime, reducing risks, complying with regulations, and transforming their IT, security operations & infrastructure.

WCG has hands-on IT experts who have extensive knowledge and experience helping businesses.

Our personable, dedicated staff to answer any questions you have at any time throughout the process.

WCG has an exceptional reputation and track record for numerous services.

Adopting to Your Needs

We develop and customize an approach that suits your immediate requirements and future goals. To achieve this, WCG will provide pragmatic insights and balanced views on how to prioritize any associated actions.

Explore All Our Insights 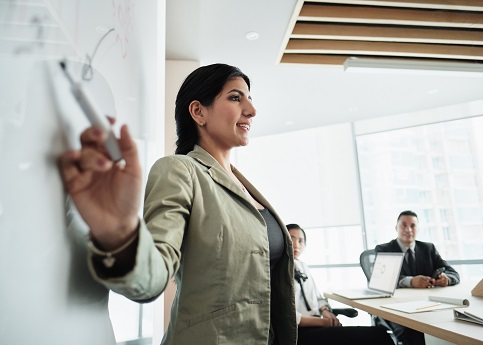 Role and Impact of Women in Technology

Even with the underrepresentation of women in the technology industry, many women have taken ... 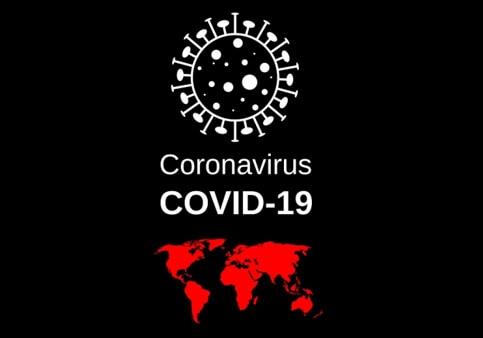 At the current time, much is unknown about the COVID-19 pandemic that has swept the globe. However ...

Third-Party Software is comprised of software libraries, modules and other components ...

Information technology was once only considered a tool to help an organization achieve its strategy, but today it is regarded...

WCG understands the importance of timely project delivery that meets the budgetary requirements and objectives of an organization ...

In today’s complex digital world, where connectivity, confidentiality and availability are essential components of doing...

In today’s complex digital world, where connectivity, confidentiality and availability are essential components of doing...